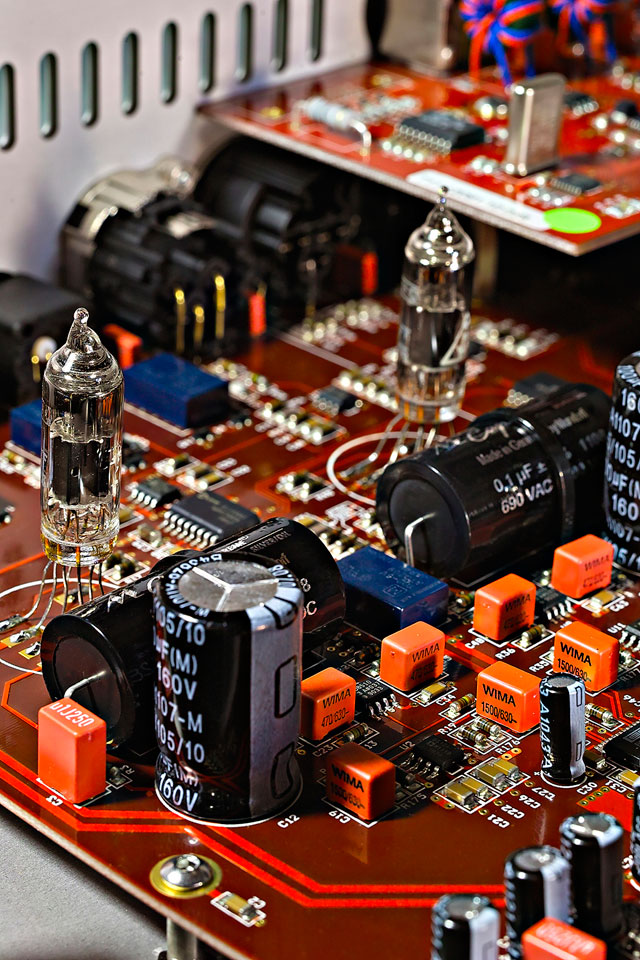 "The Vermeer Audio TWO DAC is a very special piece" The Vermeer Audio TWO DAC is a very special piece.  It performed better than any other DAC that I have had the experience of listening to either at home or anywhere else.  To add to what I have mentioned regarding the sonic performance of the TWO is that it is a serious performer as a preamp.  I hoped to find a DAC with a line-stage that would have enough output to be able to drive my amps well enough to play my Sashas to satisfying levels.  I have had several DACs in my system, including my own AMR-DP-777, which sounds wonderful as a DAC but whose line-stage sounded anemic in my system, and the BMC Audio PureDAC, which sounded surprisingly good at lower levels, but began to sound hard once I started to turn the volume up. The one exception of the DACs with line outs that I really liked was the Bricasti M1, which did a nice enough job that I found to be satisfactory.  Listening to the line out of the Vermeer was more than satisfying as it allowed my BSC mono-amps to make the Sashas boogie.  The same sonic character I mentioned regarding how the TWO sounded, transferred to how it performed as a preamp.  With the TWO’s stated 7 volts of output, I felt that I had all the slam, power and headroom, as well as sonic refinement, that I could want. This sonic character was delivered without the feeling that I was missing anything by not having my Purity Audio preamp plugged into the system, which in and of itself is saying something.  The Vermeer TWO DAC isn’t cheap at more than $20K , and there are a slew of DACs that will give you performance that is also excellent for less money, especially if you already have a good preamp.  That being said, the Vermeer Audio TWO DAC is a better performer than most and also gives you a line stage that will compete with a lot of dedicated preamps.  If you’re looking for an ultra-high-end performing DAC with exceptional preamp performance, the Vermeer Audio TWO DAC delivers on its promises and is well worth your consideration.