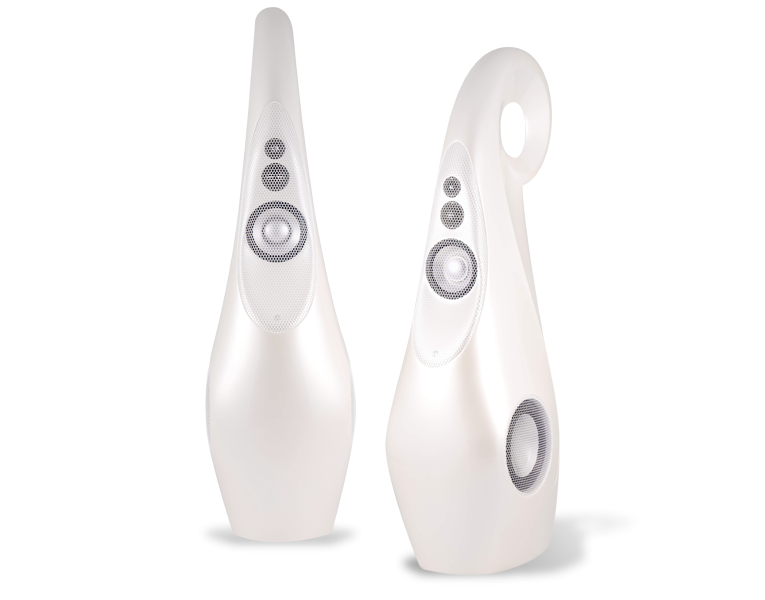 I found the absence of big changes neither surprising nor disappointing. Like Laurence Dickie’s legendary B&W Nautilus, which approaches its 40th anniversary, the Giya G2 was a well-thought-out design, and as good a loudspeaker as I’d heard anywhere -- it could have lived on for many more years unchanged, another testament to Dickie’s designs standing the test of time. But the little adjustments Dickie has made that have resulted in the Giya G2 Series 2 seem not to have been at the cost of any of the original’s great qualities, and one thing that has not changed is the price -- which is admirable.