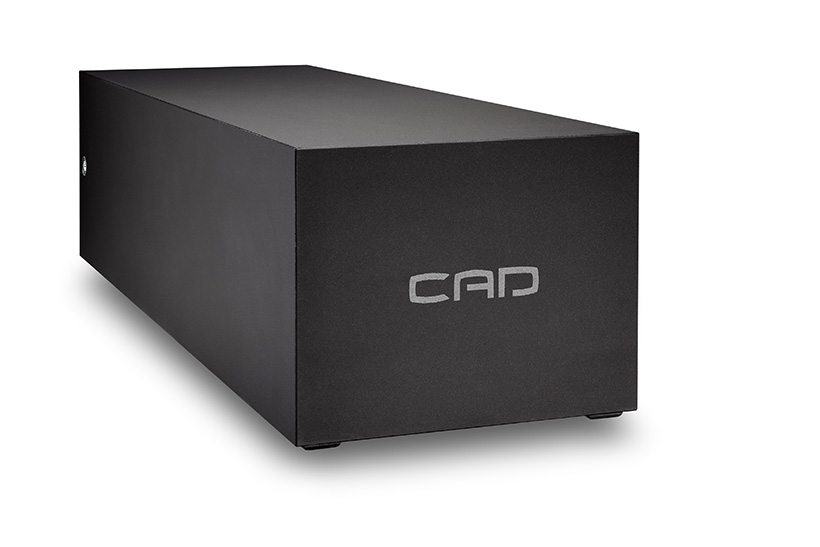 "A dramatic cleaning up of high frequencies in return, piano notes and cymbals became cleaner, clearer and less grainy"

The Ground Control effect is that you end up with a system that can be played at higher levels without discomfort because distortion and noise has been significantly reduced. It’s a win win state of affairs that is so dramatic that you wonder why no one has done it before. Presumably the materials themselves are new but likewise the problems that they address have become far more prevalent in the digital age. Switch mode power supplies have only become common place in the last twenty years and broadband networks are pretty new as well. Technological advances bring their own problems and those of us with decent sound systems are more likely than most to suffer them, so disconnect those homeplugs forthwith, kill the wi-fi and turn off the fridge. If that sounds too drastic invest in one or more of these innocuous black boxes and be amazed. The GC1 is nicely built and finished but still seems expensive for a passive device, yet I would challenge anyone to produce as great an improvement in a serious system with anything more affordable.